Get to know our exceptional team members!

Growing up in Margate, Dean always loved being close to the beach!  This area has a lot of great restaurants and entertainment.

Dean has been really interested in real estate for a long time, having traveled around the world for over 20 years going back to the same places over and over,  it was always so interesting to see how these places changed and the effects of the economy on these locations.

Dean is really excited about being in the real-estate business here at home and is most attracted to helping people find their homes too here at the Jersey Shore.

Dean has two boys, Dean Jr. and Chayton to inspire him daily and is driven by challenges!  Whether it be dropping into a 25ft wave in Hawaii or bungy jumping off the highest bridge in the world, if it's scary just thinking about it, Dean couldn't imagine living with the regret of not doing it.

Born in Atlantic City, Randazzo grew up in Margate and Somers Point. As an amateur surfer in 1989, he represented Mainland Regional High School at a National Scholastic Surfing Association competition in California. He turned pro the following year after he earned the attention of the Association of Surfing Professionals during a stellar performance at the 1990 Cold Water Classic. Ascending international rankings, he qualified for the ASP World Championship Tour in 1996, the first New Jersey competitor to do so.

But, it wasn’t easy for an east coast guy to break into the west coast scene, so Randazzo did whatever it took to get to the next competition. He sold his surfboards and lived off free yogurt samples to scrape together enough money to compete across the globe.

At the height of his career in 2001, Randazzo was diagnosed with Hodgkin’s Lymphoma. He struggled to reveal his diagnosis for fear he would lose the sponsorships that funded his career. At the U.S. Open of Surfing in 2001 in Huntington Beach, Calif., he told the national media that he had cancer. Randazzo lost some sponsors, but a groundswell of support energized his recovery and his next mission.

Just as he did with surfing, Randazzo thrust himself into the world of philanthropy. With the help of friends and family, and under the direction of its first president and current Trustee Adam Walcoff, the Dean Randazzo Cancer Foundation was established Sept. 5, 2001 to raise money for cancer research and bring cancer awareness to the surfing community. The inaugural Surf For a Cause raised $20,000 on Sept. 15, 2001 and Dean’s mother, Mary Lou Randazzo, hosted the first after party in her backyard.

Dean received multiple bone marrow transplants from his brother Joe to help him battle through four rounds of Hodgkin’s Lymphoma and climb back up the ranks of competitive surfing. His return to Lower Trestles in San Clemente, Calif. in April 2002, earned him third place, after placing second the previous year before his diagnosis. He won the Garden State Grudge Match in 2002, and again in 2007; and in 2004 Randazzo earned MVP at the X Games and won the Red Bull Icebreak.

PREVIOUS
NEXT
"Mrs. Francine Lamkin was not our original realtor, so we were apprehensive at the start of our relationship. We are convinced we were the luckiest buyers in the market! Mrs. Lamkin is an awesome asset to have on your team. Her professional manner, availability of resources, and dedication to her ..." - Buyer
"Greg DeDomenicis went above and beyond what was expected of him. He is a very caring real estate agent and I felt very fortunate to have him assist me with the home buying process! He listen to my needs and showed several properties that met my requirements. After viewing several condominiums in ..." - Buyer
"Besides being personal friends with Anthony and working in many charitable orgaizations and events with him. My wife and I hired him for several real estate transactions, and to say the least, he and his company are super! He is extremely keen and aware of the markets and the ongoing conditions a..." - Buyer
"Bernie Cohen was always very responsive to all of my questions, promptly returned calls and emails, and was helpful in the negotiating process. He was very patient with my requests to see multiple condos/homes on several visits. I would not hesitate to recommend him to anyone asking for referral ..." - Elise Aldinger
"Bernie Cohen is very thorough. He returns calls right away and is willing to do what he has to so that the sale goes trough. He has extensive knowledge of real estate dealings and I would use his services again. I am in the process of listing another property with him now." - Seller
"Our agent, Greg DeDomenicis, was extremely helpful in all aspects of purchasing our condominium. Our price range was on the lower end, but he gave us the same service as if we were buying a million dollar home. Thanks for making my dream of owning a beach place a reality!" - Andrea McCauley
"It is a pleasure to work with Francine Lamkin. She is a very experienced real estate professional. She combines her great personality with solid sales experience and excellent negotiating skills. I highly recommend Francine to anyone looking to buy or sell a home." - Buyer
"Cindy Kaczmarski was great to deal with. Very professional. Knew how to get the job done. Hard working and honest. We would not hesitate to use her again or to recommend her services." - Buyer
"Cynthia is the best. Went above and beyond, and stuck with us for a listing that took years to sell. Warm and knowledgeable, and a long time Ocean City expert." - Erik Vallow
"Kyle Carroll, my husband and I can't thank you enough for helping us find our new Home! We love it!! Thank you for all of your help and guidance! " - Buyer
"Excellent work each and every time." - Randolph Ryerson 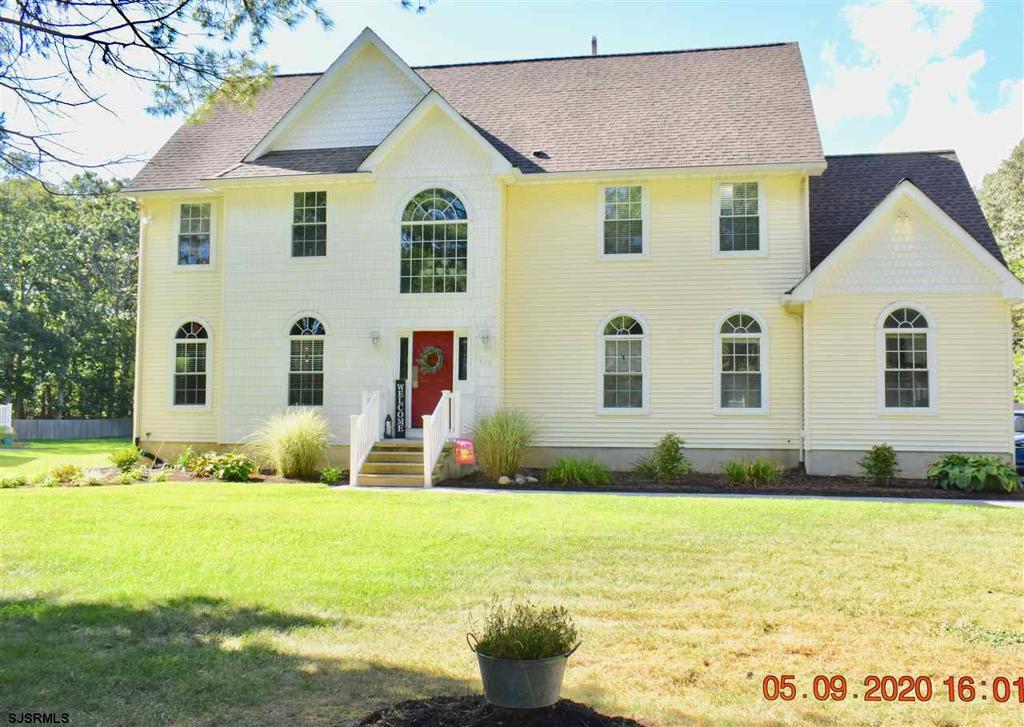 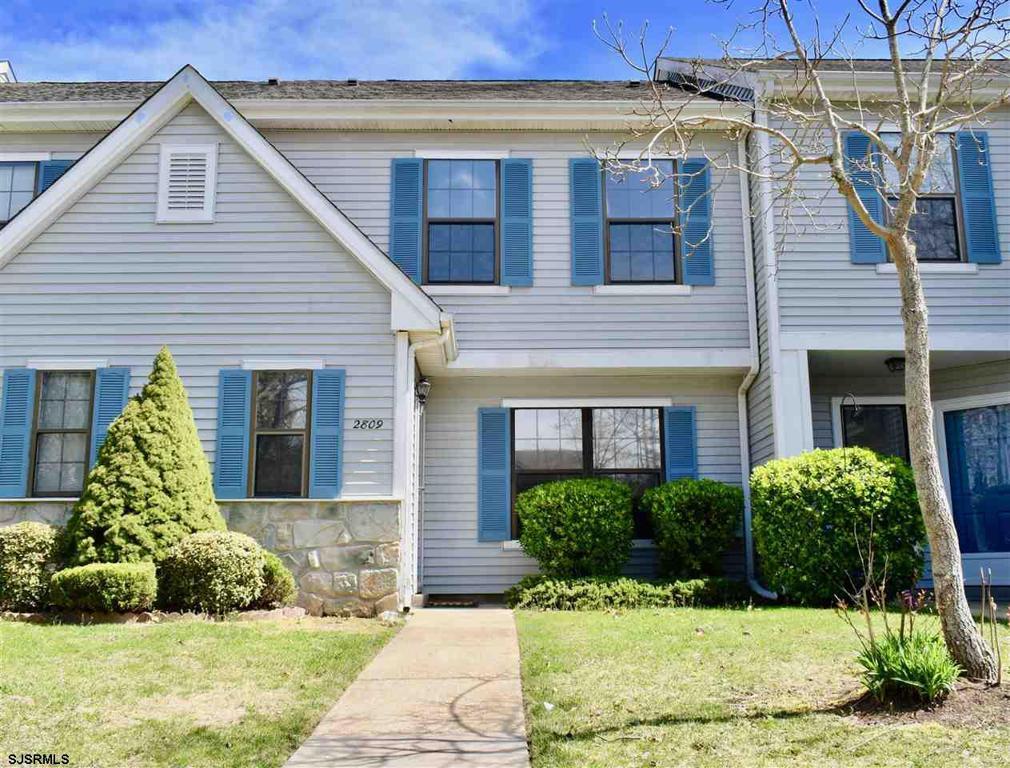 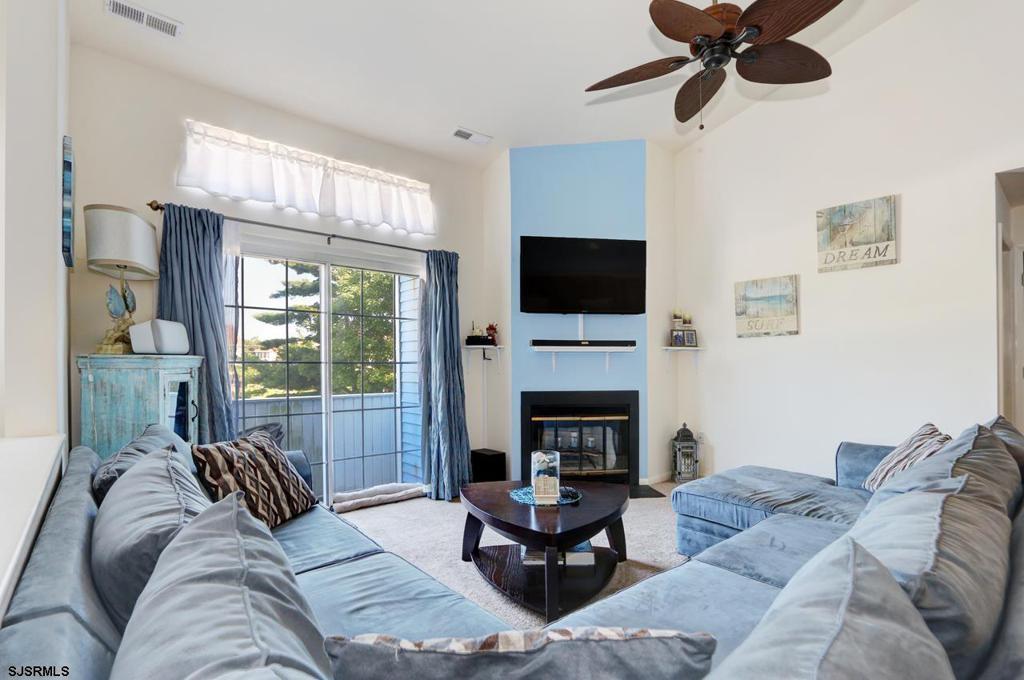 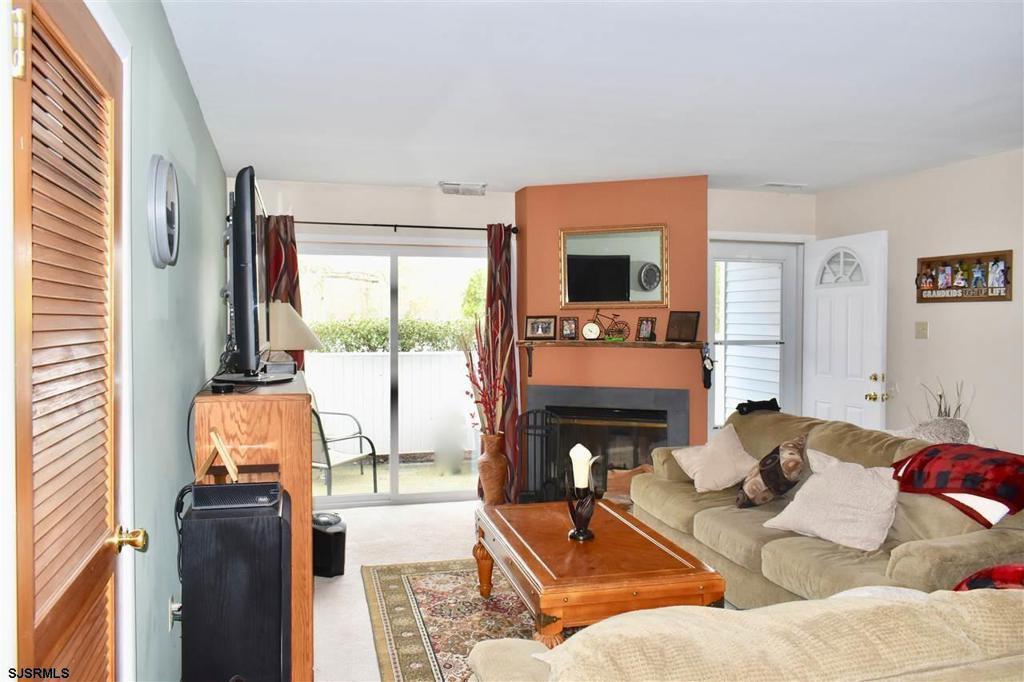 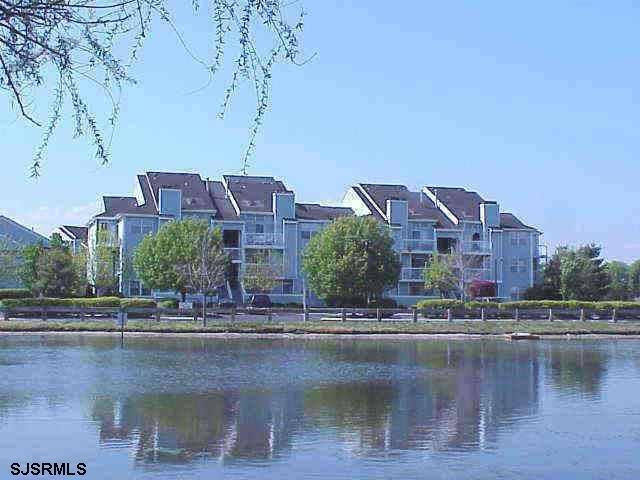 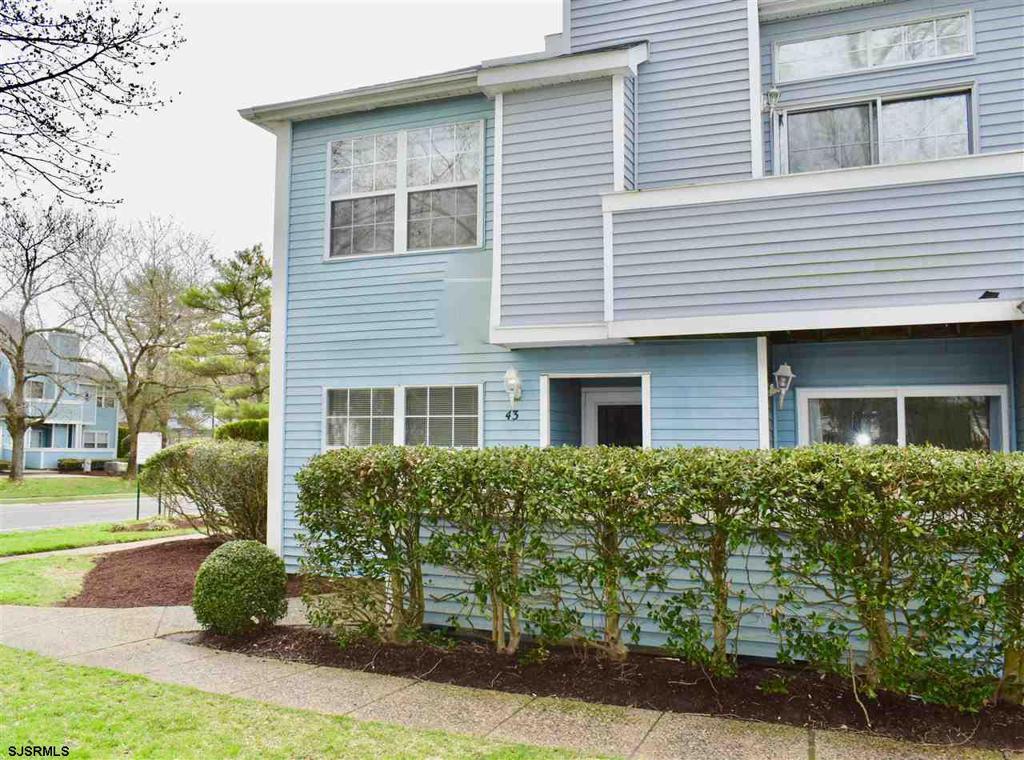 With a proven track record, the right skill sets, and years of experience, the Dwell Real Estate Team has the right tools to successfully achieve your goals. If you’re serious about your real estate plans, we’re serious about getting the job done!

Dwell Real Estate
Phone: (609) 680-4070
Email: info@dwellsouthjersey.com
Address 1600 New Road, Ste 1A, Northfield, NJ 08225
We acknowledge that our integrity resides in the strength of our foundation, and as such we will maintain our unwavering commitment to connect with each and every client on a human level.